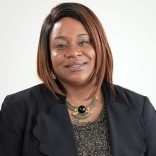 Family-Owned Food Brand, Symphony Chips Is On A Mission To Provide The World With A Better Snack Experience

Singer and songwriter, Famous is a Syracuse, Brooklyn, New York native. He is most famously known for his spot on Toni Braxton impersonations, (Not The Bayang) spawning over 10 million views. Just recently being featured on The Shaderoom, Gossip, Perez Hilton, Uproxx Magazine, for the “Ari Lenox pressure” cover. (Over 5 million views)

This soon caught the attention of Andre “U.R.L.” Williams, (former vice president of Raydar under Epic Records, CEO of the distribution company “The Stachehaus” a kmg brand powered by SONY orchard) resulting in a distribution deal with “The Stachehaus.” 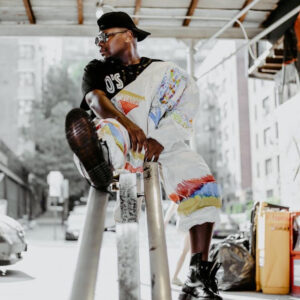 After being invited on stage to sing with Toni Braxton, and releasing his debut ep “90’s R&B” (Spawning hits “90’s R&B” “She Got It” “Four Seasons” fans can’t wait to see what Famous does next. 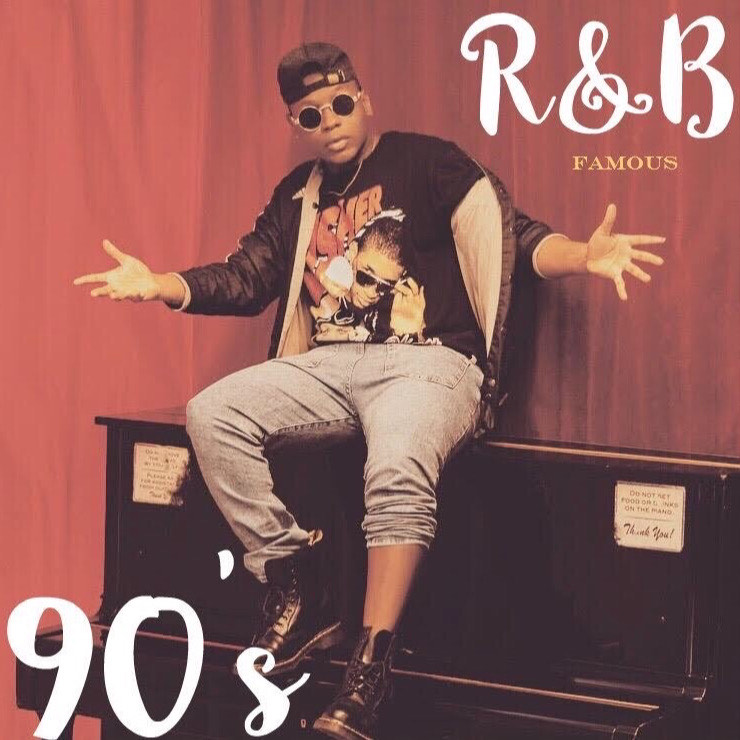 What are some of the most memorable moments in your career so far?

Famous: Performing at Hot 97 legendary summer jam festival stage! I got the call the day before Summer Jam and I’m still in shock! Forever grateful to Flex for the incredible opportunity.

What would you like to see more of in the music industry?

What are you most excited about this year?

Famous: This year is the year of alignment! Anything i put into the atmosphere will be reality! I’m most excited about performing live again!

What is the most meaningful song of yours and why?

Famous: The most meaningful song of mine would have to be the fan-favorite “90’s R&B.” Heartfelt lyrics, raw vocals! “If I ever fall in love I want it to feel like 90’s R&B.”

What are some must-have items you need while in the studio?

Famous: Some must-have items in the studio would have to be Honey, Tea, throat spray, and water! Food that’s nondairy cause a brother gotta eat!

What impact do you want to make on the world as a music artist?

Famous: The impact that I want to make on the world as a music artist will be major! I want to be known as a catalyst, a risk-taker! One of the best singers, and songwriters!

Any upcoming music projects or performances we can be on the lookout for?

What advice would you have for aspiring music artists?

Famous: The advice I would give aspiring music artists would be to dare to be different! I risk, no reward! You get back what you put in! You can’t want it more than you work for it. Nobody owes you anything! Get up, and get it! Don’t be afraid to make mistakes. God bless. 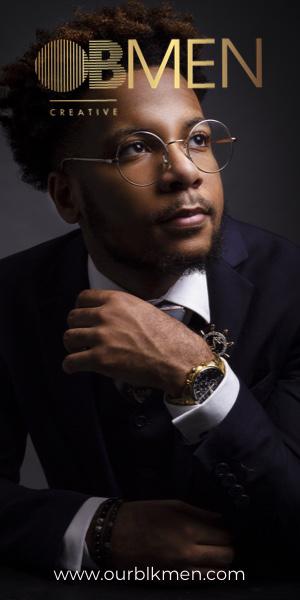